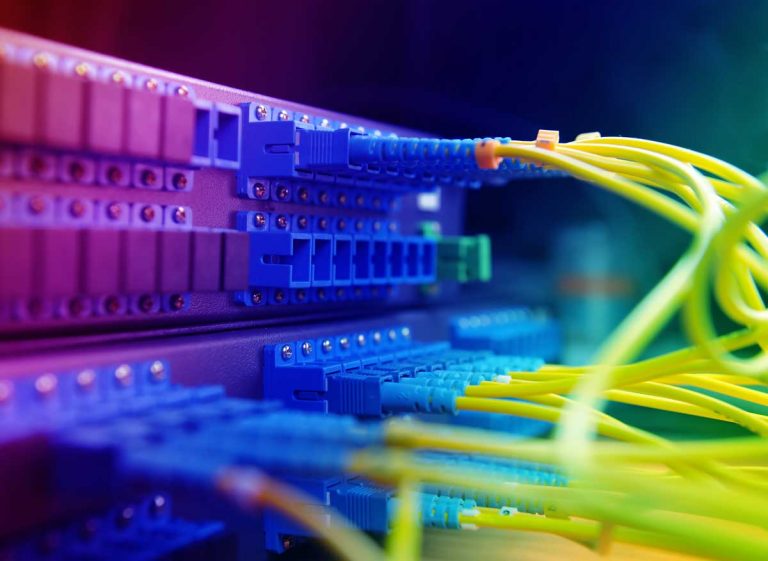 The four versions of Microsoft Windows Server 2012 don’t differ drastically in feature availability. Pricing seems based more on the number of licenses and users allowed. Foundation is designed for a 15 user maximum, with 20 remote desktop connection services permitted, with a single processor chip limit. Essentials accommodates 25 users, 250 remote desktop service connection services, and has a limit of 2 processor chips. Standard and Datacenter are nearly identical in all features, although significant differences between all four versions exist in terms of virtualization. Foundations does not allow virtualization rights, Essentials can be run either in 1 VM or in one physical server, but not in both simultaneously, Standard accommodates 2 VMS per license, and Datacenter allows unlimited virtualization.

Storage Spaces, a new feature, is designed to help small businesses and organizations a cost-effective, reliable alternative to SAN technology. Where virtual storage is concerned, Microsoft has made a big push to popularize the cloud and Windows Server 2012’s release continues the trend. This server not only is compatible with cloud technology, it seems designed as a building block for clouds.

The system handles dynamic IP addresses more readily than earlier releases and incorporates Windows 8’s Metro UI, creating a versatile server for organizations of all sizes. The new Metro UI is not a mandatory feature – users can customize the level of graphic interface, with options ranging from basic server core (command line, only available in Standard and Datacenter versions), to partial GUI or the full Metro UI. Metro UI offers the advantage of simplicity, with red meaning that there potentially is a problem, and green meaning all is well. The customizable nature of this release extends across features, resulting in a very user-friendly server.

Transitioning to Microsoft Windows Server 2012 should be easier for server administrators than would be expected with so many new features. PowerShell and Server Manager were retained and expanded, making Windows 2008 r2 users feel right at home.

In short, this release appears to be one of Microsoft’s strongest. While it is Windows, and hence, not issue free – moving to Windows Server 2012 appears to be a smart move for small businesses looking for efficient and cost-effective IT solutions.

PrevPreviousThe long-awaited iPhone 5: does it live up to the hype?
NextChoosing the Right OS for Your BusinessNext