The long-awaited iPhone 5: does it live up to the hype? 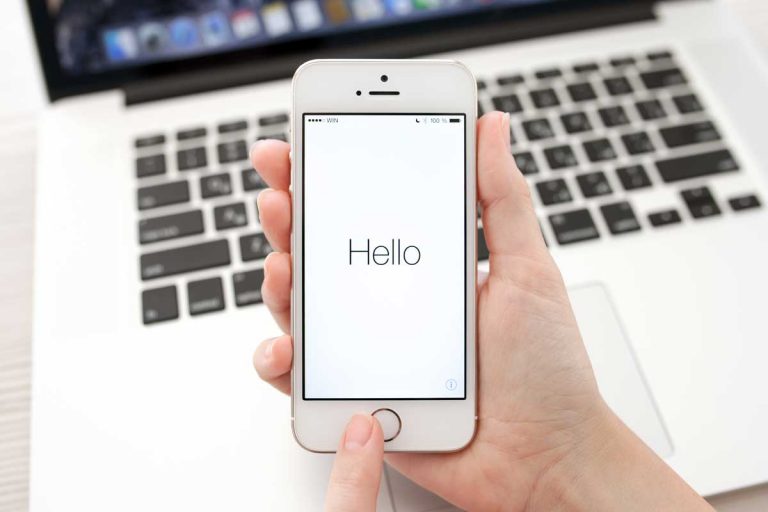 As usual with an Apple release, across the world eager crowds waited outside of the company’s stores in hopes of purchasing the new iPhone 5. Complaints came pouring in as soon as the new phones were unwrapped. Despite the gripes, with over 5 million sales on the first weekend of its release the phone made an instant positive impact on Apple’s profits for this quarter. So what is the iPhone 5 like? Is it worth the hype, or are the complaints symptomatic of larger problems?

The iPhone 5 promised a lighter, thinner, faster phone, and it delivered. The new A6 processor is a significant improvement over the iPhone 4s, running almost three times faster. The phone is also lighter, although the all-aluminum casing seems prone to dents and scratches. The new iPhone 5 might not look pretty for long, but the image conscious can purchase a case and the damage is strictly superficial. The phone appears to be nearly indestructible – including the new sapphire camera lens, which is being blamed for purplish lens flare in some photos.

iPhone 5 owners with the white model may see light escaping from under the power button or along the edges of the screen. This happened in previous models, too, and doesn’t represent a real issue. Apple is offering exchanges on phones with the problem, however.

Other problems users have reported include screen glitches and the higher cost for LTE services. Screen glitches are bound to happen from time to time, but the number of models currently affected is unknown. There is some speculation that screen issues are actually reflective of a software problem, and that Apple will resolve them in a future update. Sprint and Verizon model users will notice an additional issue – they can’t use voice and data services at the same time. While annoying, this shouldn’t cause any major problems, and might even save a little on the hefty data bill these phones are expected to incur courtesy of the faster LTE service.

The problems that do seem to have some weight are the failings of the Maps App, and the new Lightning dock. Apple promises to resolve the Maps issue in a timely manner. Unfortunately for millions of contented iDevice owners around the world, while they may get better maps in the near future, the new iPhone 5 is incompatible with existing accessories. There’s always a catch, isn’t there?