3 of the Worst Data Protection Breaches of the 21st Century 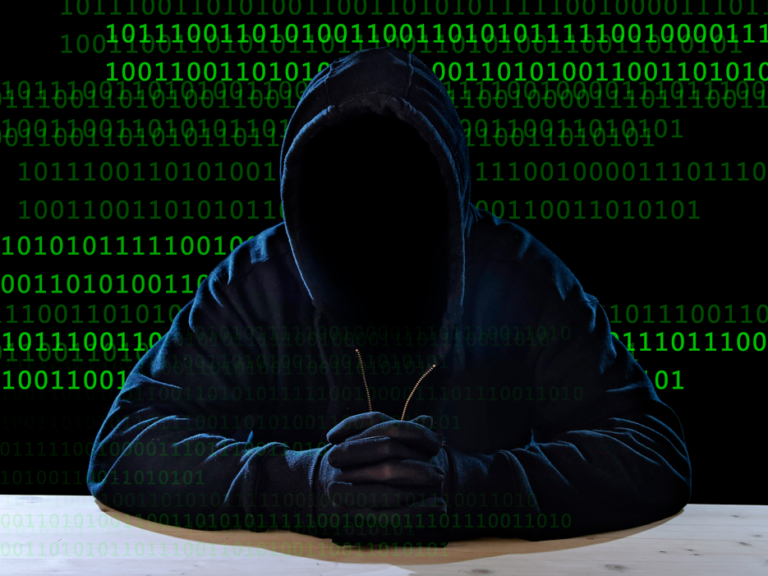 Data breaches happen every day and they can happen to businesses of any size. We’re often reminded of the importance of data security, however, when a big company suffers a breach. It’s a good lesson in how damaging it can be to a firm’s reputation and perceived value,

Let’s have a look at some of the worst data protection breaches in recent memory.

Let’s warm up with …

In May 2014, 145 million accounts were compromised when a cyberattack exposed the names, addresses, passwords, and dates of birth of every user. Worse, the attackers had inside access for 229 days.

According to the company, the attackers were able to make their way to the database, but customers’ credit card information was stored elsewhere and was not compromised.

The world knows that data breaches happen, but the company was criticized for its response, or lack of response, since it failed to let its users know clearly and promptly what had happened.

While the breach was discovered at the end of July 2017, the company says that it probably started as long ago as May.

Last but by no means least is …

This concerns breaches that occurred in 2013 and 2014. According to Yahoo’s final admission, they affected a massive 3 billion user accounts.

The internet giant announced in 2016 that it had suffered a data breach compromising the names email address, dates of birth, and telephone numbers of 500 million people in 2014.

While the company said that those details were protected by a robust algorithm, it later admitted that its data had also been breached in 2013. This time, however, the details – including security questions and answers – were not so well protected.

Verizon reduced its offer for Yahoo by an epic $350 million as a result.

No company is too big or too small to be vulnerable to cyberattacks. It’s necessary to use the best security and monitoring to protect critical data and sensitive personal information. And the way in which businesses respond to these events is critical to how they are then perceived by the public.

Hackers expect small companies to have weaker protection than larger firms, if any. They sometimes use small business networks to get access to their larger, better-protected business partners.

If you run a business, you need security, and effective systems for managing an attack and potential data loss. We can help you with a robust security system and an effective disaster recovery plan.